I was thrilled to learn that my friends were arriving via cruise with a port of call in Nassau. Although they only had a few hours to spend here, I knew exactly where to take them for an enjoyable and memorable time. I made sure I showed them the historic Graycliff -- the first 5-star luxury hotel and restaurant in the Caribbean.

You can't claim you've been to The Bahamas unless you've visited the acclaimed Graycliff and the Heritage Village. This iconic property, rich in history (spanning 300 years), is so much a part of Nassau and The Bahamas.

Nassau cruise visitors like my friends could easily reach Graycliff on foot. It's tucked away at the corner of Blue Hill Road and West Hill Street but a leisurely walk from downtown (only a block away from the British Colonial Hilton).

My guests were instantly enamored as we walked up the steps to enter the old colonial style mansion. They agreed that it was like being transported in time. The parlor, main restaurant, and private dining areas were all brimming with Old World charm.

This style of decor is best described by Houzz: "...the look always calls to mind a sense of antiquity and the stately air of bygone centuries." It's formal but warm and inviting; comfortably worn but elegant; grand yet homey.


The property is massive and there's so much to see here. I took them for a walk into the meandering gardens and surprised them with the stunning pool. I was also blown away the first time I saw it. I've never seen such a picturesque pool tile design.

From there, we wandered inside the humidor and cigar factory where we witnessed a torcedor (cigar-rolling expert) in action. In 2013, Graycliff released a premium cigar blend and named it John Howard Graysmith, in honor of the famous pirate who originally built the Graycliff mansion in 1740.

I led them to the spacious piazza, then up towards the terrace to show them the beer garden, churrascaria, and the pizzeria. I heard that on Fridays, they serve Happy Hour at the beer garden from 5:00 - 7:30 p.m. with pizza and beer for a very good deal. I have yet to check that out.

Past the pizzeria is a short path that takes you to the chocolate boutique with a wide selection of gourmet chocolates. I told my friends that my favorite Graycliff chocolate flavor is the key lime pie. It tastes just like it. Connected to the boutique is the chocolate factory where they offer chocolate-making classes. It's a fun and educational activity for both adults and children.

Taking just a few steps outside the Chocolatier, we explored the neighboring Heritage Village that houses the Bahama Barrels winery (first and only in The Bahamas), the Drawbridge gelato place, The Artists Studio, The Heritage Museum, and the charming boutique shop. Everything was painted in cheerful Bahamas colors and was such a delight to see.


Oh, and there's more! Underneath the restaurant is a wine cellar and cognateque. History tells us it used to be a dungeon, where pirate's prisoners were held. It also holds the 3rd largest wine collection in the world. You can read more about that story in my upcoming post.

After exploring the iconic Graycliff, I was rewarded with this feedback, "I've never enjoyed Nassau as much as I did during this visit!"


Here's a video of our day's adventure at Graycliff.

As I mentioned, the Graycliff mansion was built in 1740 by the feared and famous pirate John Howard Graysmith who had earned a reputation for successfully plundering ships in the pirates era. Although captured by the British, he later received royal pardon after he finally surrendered his buccaneering days. Over three centuries, the mansion transformed from that Pirate's Era, ending with Enrico Garzaroli and his wife finally purchasing the property in 1973. You can find the historic timeline here on how it evolved into what it is today.

Thanks to Tru Bahamian Food Tours, I discovered the magical world of Graycliff.

Email ThisBlogThis!Share to TwitterShare to FacebookShare to Pinterest
Labels: Adventure, curiousadventurer, Graycliff, historic, hotels, mansion, nassau, pirates, restaurants, The Bahamas, Tours, Travel, where to dine in nassau, where to go in nassau

Nicely done Donna! Thanks for taking us on that tour, graycliff was truly a wonderfully surprising tucked away gem that we never would have seen had you not taken us there! Thanks again! ❤️

qcris65 Thanks for your comment. It was my pleasure! Ever since I was introduced to Graycliff, I fell in love with it. Brings me as much joy to show it off to others. Hope you come visit me again in Nassau.

This seems like such an incredible place to visit! I love all the colors!

Hi Elisa! It's so easy to fall in love with this place. The explosion of colors is just one of the many reasons. Hope you can come visit someday soon!

This blog has moved to a new site:   curiousdonna.com/blog Read about  NOLA 300   here . 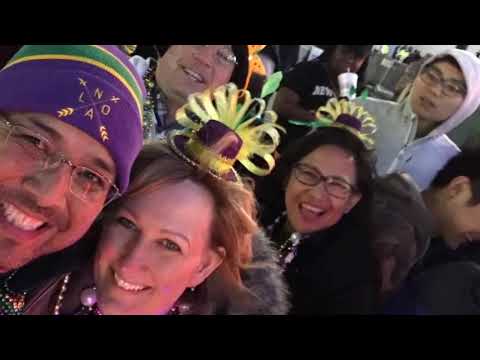 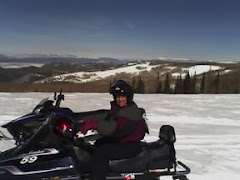 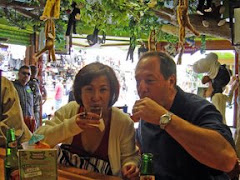 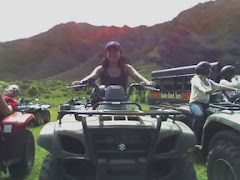